Advocating for Representation in the Legal Profession 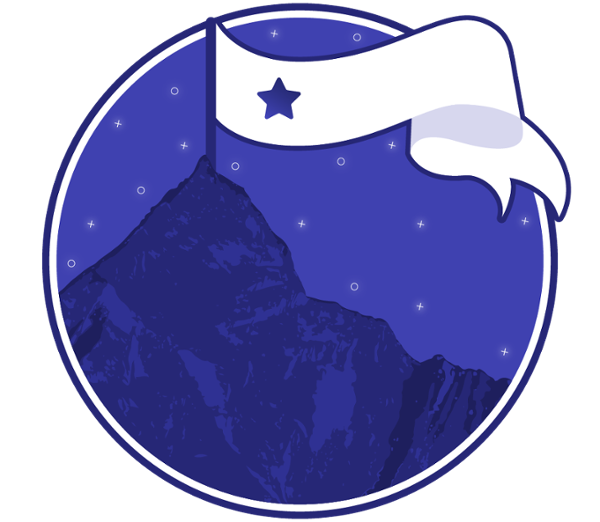 What do we want? Representation! When do we want it? Now.

The Bottom of a Mountain

For years, I could never picture myself as a bride. As a plus size woman, I didn’t see “myself” in wedding magazines, or any magazines for that matter. In the media, what I did see? Really funny chubby women. So, that’s what I aspired to be—or what I perceived my potential to be. The super funny, loud, fat friend.

Representation is seeing people that are like you portrayed in a positive light. They may be similar  physically, neurologically, or in terms of race, gender, and other qualities of your identity—leading companies, being portrayed in a positive light. When we don’t see that representation, it’s hard to believe that there’s a place for us at the table.

When we see representation opens up doors for marginalized groups to have more than just a dialogue about inclusion, diversity, and belonging. We see ourselves at the top. It inspires us to strive for more. Those representations soon become pillars of confidence, creating space for the underrepresented.

In the professional world, it offers courage to help us go for that promotion or become leaders, all because of inspiration to go beyond what we thought was possible for  us.

Fortunately, representation is becoming a lot more mainstream. The Fortune 500 list has hit a record with 41 women-led businesses—and for the first time, two black women are serving as CEOs at the same time.

In the legal world, Sue Pellegrino at Everest Discovery recognized a lack of female leaders in the male-dominated field of e-discovery—and acted on it.

The Climb to Everest

Everest Discovery was working to increase its brand awareness through earned certifications when it found WBENC Certification.

WBENC Certification validates that a business is at least 51 percent owned, controlled, operated, and managed by a woman or women. As Sue searched for litigation and e-discovery support services on the list of those who’d earned the certification, she found only one company.

Then, shortly after connecting with this company, they were acquired by a larger company—one with a largely male leadership team. Sue wanted to continue the work of creating and cultivating a more equitable industry. And Everest Discovery was in a position to make that happen.

I recently asked Sue to reflect on how she became a leader, and a mentor of hers came to mind.

“Jane was one of my first bosses when I was a mailroom clerk in an accounts payable office,” she said. “She always emphasized the importance of boundaries at work. The distinction of the personal relationships and work relationships was really important for her to be able to maintain work/life balance.” Ironically, Sue’s wedding was the only colleague-wedding that Jane has ever attended—but Sue put this tactic in her leadership toolbelt as she began to lead her colleagues at Everest.

The Summit and Beyond

When talking with Sue, it was apparent that a core value of Everest Discovery is to make sure their employees know that everyone is on a level playing field at work. Sue never uses the phrase “my employee(s).” As leader, she says that you need to be able to jump in next to any employee, roll up your sleeves, and do the work you’re asking your team to do. The team at Everest feels like they don’t notice titles—and that this kind of culture has contributed to its success.

Sue admitted it’s not an easy journey to become a leader, and encourages other women starting on their leadership journey to “embrace the messy” and remember that “no one is successful on their first try.” When I asked Sue what advice she had for “young Sue” she said that women should take more chances and be more confident—which she acknowledged is hard for young women in a male-dominated field.

So what’s Sue doing to help future women become leaders? Everest is a smaller company and has two female employees with whom who Sue works. She emphasizes certifications to these women—because it’s something they can take with them throughout their career.

“Certifications are for your resume—not Everest’s, but for you.” Sue is leading Everest employees to own their career and setting them up for success. 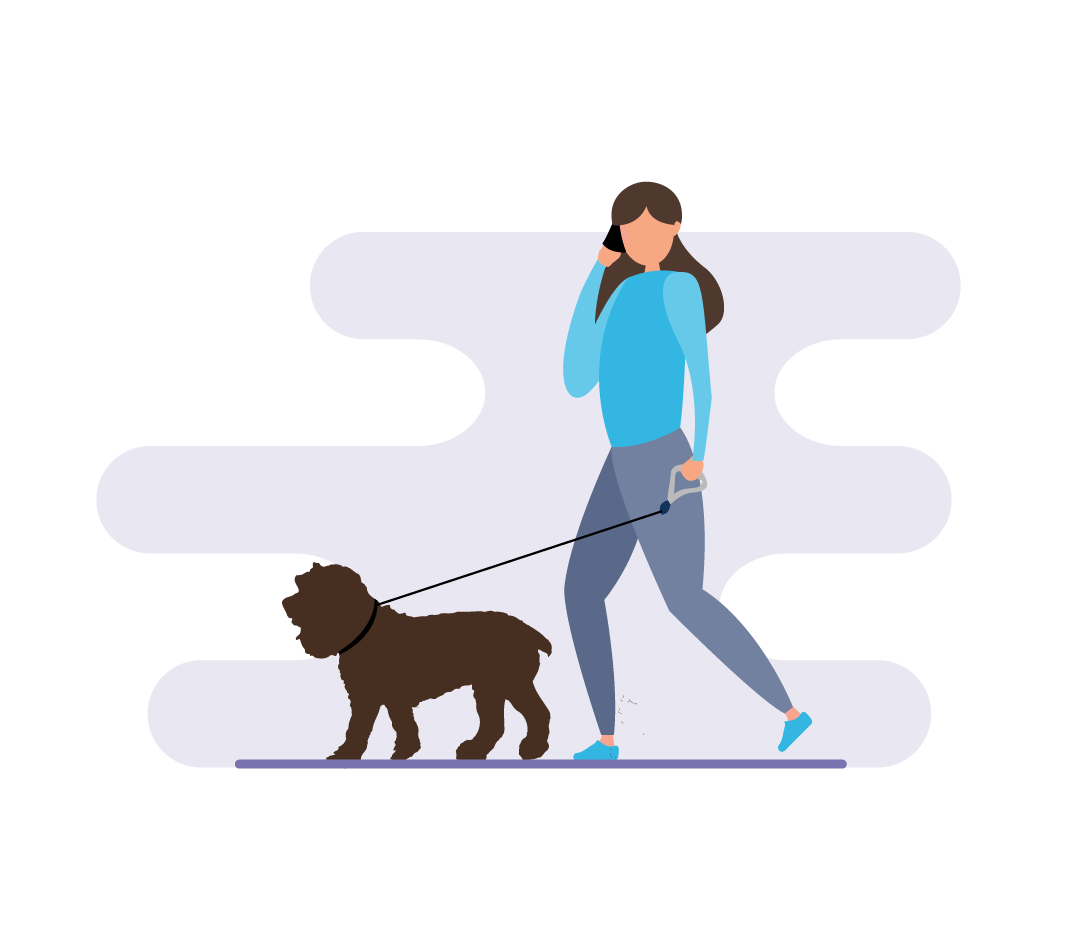 In the New Year, Give Work+Life Grace a Try

Embrace being invested in your personal and professional lives each day, and be comfortable with the compromises that come with that.

Blair Cohen is a writer on Relativity's brand team, where she focuses on telling compelling stories, capturing insights from our community, and representing the company with energy and enthusiasm.

Adapt and Thrive in a New Normal: Improv Tips from Blair Heidenreich